Connect with us online and follow all of the latest news and happenings at DeKALB Molded Plastics. 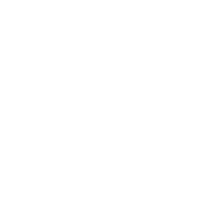 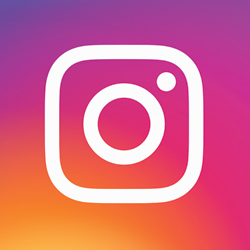 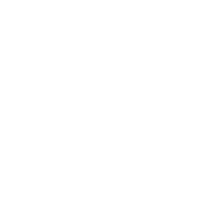 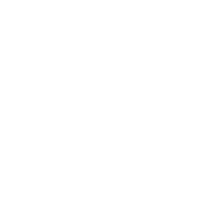