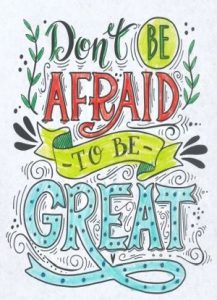 The year of uncertainty and health concerns affected many globally, including those in our own community. This uncertainty inspired two of our fellow DeKALB team members to share their father's artwork and bring positivity to others. Phil, an 83-year-old retired teacher, was stuck at home during the pandemic due to health issues, and he began coloring pictures as an outlet to spread joy and keep himself busy. This activity made Phil and his daughters, Cathy and Beth, think about how they could bring everyone together through creating inspiring and positive artwork.

Phil’s limitations due to health concerns and being on oxygen made it difficult for him to do the things he normally did; however, that didn’t stop him from spreading inspiration through his art. Phil finds joy in coloring due to his past career as a fifth-grade teacher, connecting with creativity as he would with his students back then. He spent his time creatively drawing messages like “Don’t Be Afraid to be Great!”, “Don’t Stop Believing”, and “Never Stop Making Wishes”, which he then shared with his daughters. To draw these pictures, Phil’s supplies included a pencil sharpener, colored pencils, and a stack of coloring books to pass the time and put his soul at ease.

Every week, Phil sent his daughters pictures of his art, which made them think of how they could spread his passion to others in the community. Cathy mentioned how excited her father gets whenever he sends over his colored pictures, which was what made Cathy and her sister agree on sharing their dad’s artwork with their coworkers. 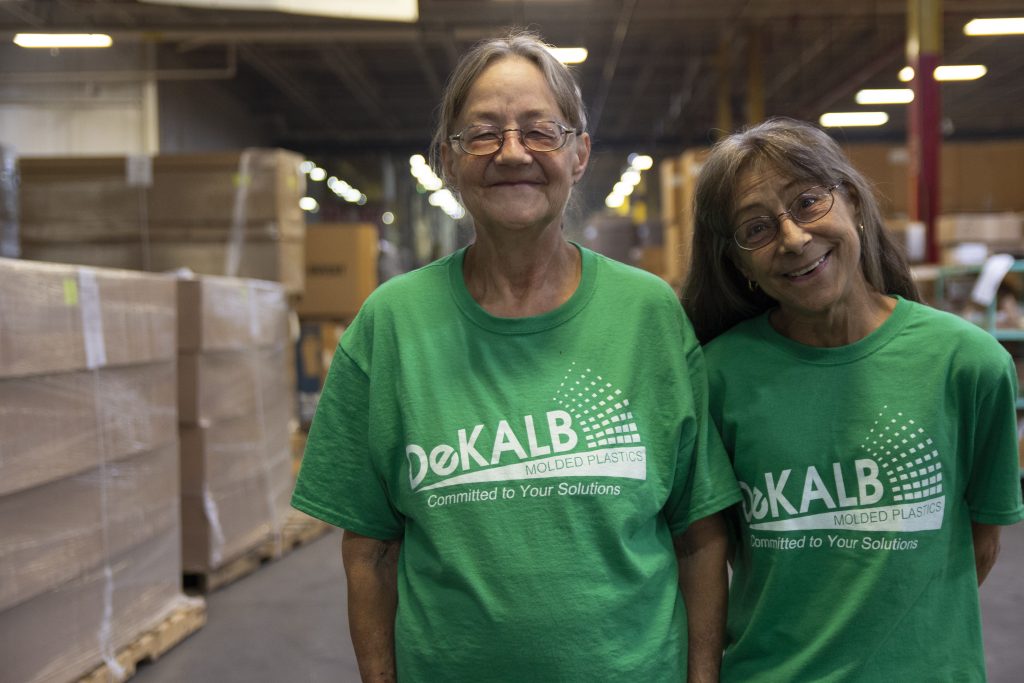 DeKALB's employees started slowly coming back into the workplace once the restrictions from the pandemic lifted. Cathy has stated it’s been like riding a bike for the first time in a while – slow at first but getting easier every day. DeKALB made the return safe for its workers: they were careful to put protocols in place to make everyone feel safe, including wiping down all workspaces, ensuring all workers wore masks, and sanitizing the equipment.

Everyone at the DeKALB offices needed something to make them smile during the uncertainty of returning to normal after the pandemic. The girls decided to share Phil's art at their workplace, and it instantly received glowing feedback. The motivational pictures Phil shared with his daughters were now displayed in the front office on a running PowerPoint. This helped spread messages that uplifted people and made everyone know that we're all in it together as a community.

The positive feedback received from Phil’s art made everyone at DeKALB come together and grow as a team. Phil and his daughters were moved by the company’s response, and they will continue to spread his creativity beyond the workplace. The girls mentioned they have future projects in mind, and they hope to display their father's artwork around Butler, IN by making a photo book of his work, sharing his creativity, and helping people come together.

Thank you, Phil, for your work! A pencil and paper can truly make a significant impact on people’s lives, and DeKALB will continue to showcase its positive impact to the workplace and local community.

Want to stay connected with DeKALB's company news? Check out our blog and social channels at DeKALB Molded Plastics to get the latest information!